Are you making a Walkman? Or an iPod?

When the walkman was introduced, it created a category. It's brand also became the term of description for that category. Co-opting a use-case with a product term is common practice and oftentimes is a smart marketing decision, but it becomes problematic in the transition between the specific product (e.g. a portable music device that plays cassette tapes) and the general use-case which the category serves (e.g. a portable music device).

When the CD came out, Sony struggled for a time to disambiguate the Walkman from the Discman. I still remember the frustration in explaining that "You need an iPhone if you want a phone, but you don't also need an iPod if you want an iPod'" to my grandmother, but given she already had an iPhone this conversation was a lot easier... I'll come back to that in a bit.

Security suffers this problem early and more confusingly than most sectors, because the nature of the problems we're trying to solve are in a continuous state of discovery and innovation i.e. we fix things, people build new things, and the bad guys come up with new things.

Some security examples of this ambiguity, according to the people who consume and use the services:

My take, based on 20 years of working in security (most of either delivering, managing, or conducting security assessment), is that the things words meant 20 years ago in my space is very different to how those words are used today.

If "crowdsourced security" (or a better branded analogy at the same level of abstraction) is a declared category, what are the disambiguated lanes for each of the existing products, according to the market's definition? Where do each of these three things land in terms of the market definition?

Here's where I see it landing, based on a combination of existing historical definitions, the incentives on the buyer, and the competitive incentives of the various players servicing these spaces:

Why is this important now?

The Walkman department of Sony did pretty well as a business, but Apple did much, much better. 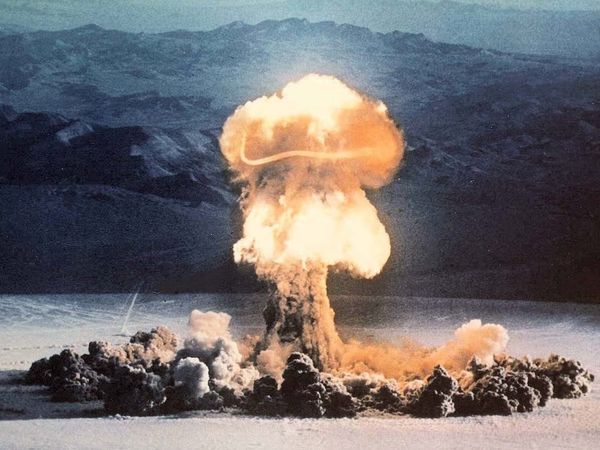 Props to Matt Ploessel for calling out this one... I'd not heard of a bounty around nuclear weapons until today. 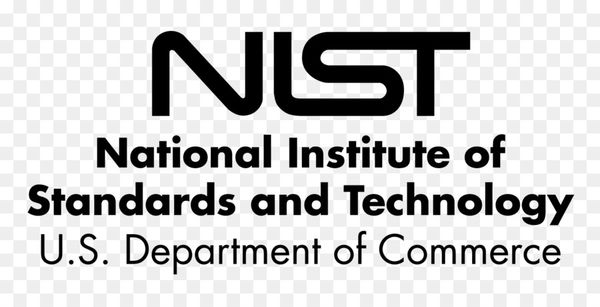 NIST SP 800-53 Revision 5 is yet another step towards the legitimization of the Internet’s Immune System. Everyone who has worked on legitimizing the work of good-faith hackers for the past 30 years or more can feel encouraged by this release.