The idea of a bounty (or, more specifically, payment-for-success incentives designed to reduce information asymmetry) predate cybersecurity's modern interpretation of the term by hundreds of years.

I'm a huge nerd for the history of information bounties as a model, and this post started off as simply sharing a fascinating chapter in that story - But then the more I read and thought about it, the more it turned into a useful explanation of the nature of a bounty itself.

This 1950s Nuclear Bounty is for information that helps the US Government thwart the covert introduction of nuclear threats into US territory (a) and (b), as well as prevent the unauthorized proliferation of atomic weapons from the US (c).

A bounty reward is in exchange for and based on the value of the information provided - It's also agnostic of the source.

This is a difficult problem to solve:

A centralized approach to detection and prevention, while effective, has enough coverage gaps in it for substantial exceptions to slip through. Here, the consequence of an exception involves nuclear weapons (and potential escalation to nuclear war), so this is unacceptable.

From this problem statement, a more distributed approach is a logical answer to the coverage problem. In July 1955, the US Government decided to offer enough of an incentive to:

$500,000, the maximum amount on offer, was a huge amount of money for an individual in the 1950s. It would have been enough activate net-new help in searching for and discovering vital information, as well as to push those with pre-existing knowledge over their point of indifference where they'd report what they already know, even if they were on the other side at the time.

Any person who furnishes original information to the United States —

Interestingly, there's no mention of "safe harbor" for the finders, and providing the government with this information in the first place would have been a risky proposition. I quietly wonder if this chilled informants and potential turn-coats in a similar manner to the chilling effect we see on cybersecurity research today. 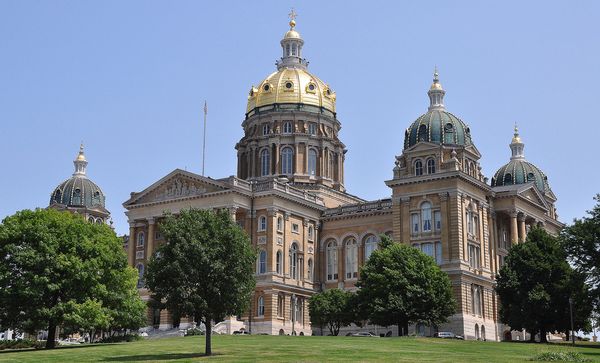 The State of Iowa has partnered with Bugcrowd to launch a vulnerability disclosure program on election infrastructure. 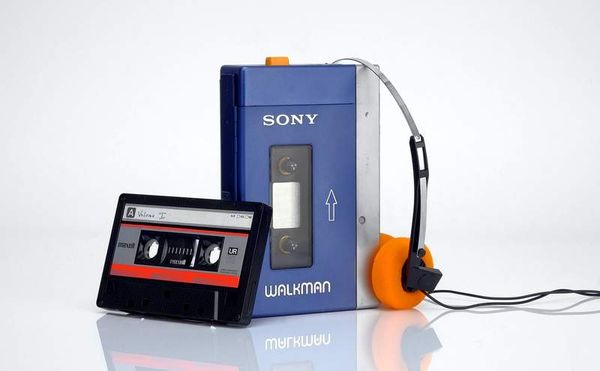 When the walkman was introduced, it created a category. It's brand also became the term of description for that category.