Note: Never interact with a computer system beyond your level of authorization (i.e. without getting permission first). Connecting for a TCP handshake is fine… It’s how the Internet works. Doing stuff beyond that is left as an excercise for the reader and, again, don’t break the law as you do research (A strategy on how to exploit this phenomenon, stay legal, and possibly make some money is at the bottom of this post).

Always check for open ports on port 1-65535. Last night got an admin panel running on port 52233 & found the default creds from the docs.(Pwn3d!!) #bugbounty

It’s a great tip, especially for newer bounty hunters and hackers who’ve followed what I refer to as the “outside-in offense” pathway and learned a bunch about web apps, before understanding networking fundamentals like port assignments and the OSI stack.

Of course, given this was retweeted in the afternoon in Australia, #scotcherati infosec networking mirth ensued:

Which got me thinking…

In short, something is weird if you can do a handshake with TCP:0 across the internet with a publicly addressable. Of course, that beggared the question “how weird is the internet, exactly” and, thanks to zmap I was able to find out.

Zmap is a very, very fast TCP connection testing tool which allows Internet-scale scanner for TCP and UDP ports. On a single DigitalOcean droplet a scan of the entire IPv4 space available to that machine (3,702,258,432 IP addresses) yielded 2,151,282 hosts that responded to a full TCP SYN/ACK handshake.

So… does anyone know what the heck is going on here? Drop an Issue or push a PR with any discoveries, theories, or findings. Perhaps there’s a simple explanation that I’ve missed when researching this… or perhaps the new #bugbountytip is “Always check for open ports on port 0-65535.”

The full list from 29 July 2020 can be accessed in gzip format here.

I’m not sure of the root cause and I’m not able to dig into full-time at the moment, but I DO KNOW that basically no-one is looking at this port at across the Internet, and in a bug bounty context. If I was a bug hunter, I’d see this as an opportunity to move first… and I would:

Please do share what you find as appropriate, and any explanations for why this is happening in the first place would be AMAZING. 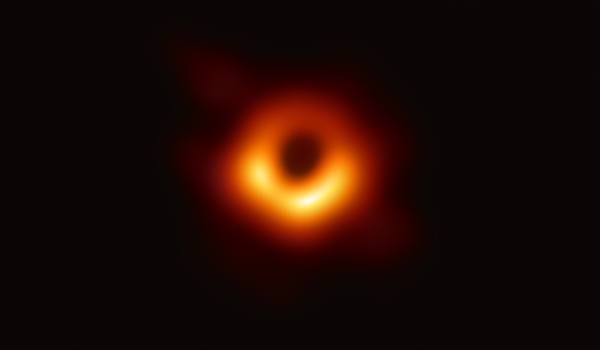 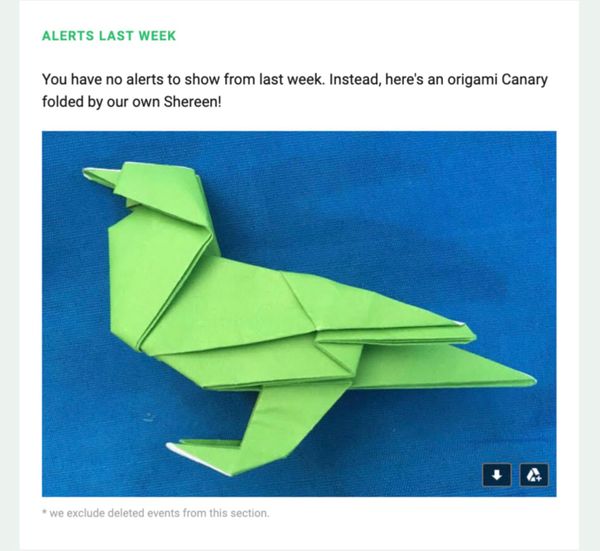 I spend a lot of time looking at cybersecurity solutions and companies, partly on request, and partly because it always fascinates me to see people are attempting to solve big problems.