Note: Never interact with a computer system beyond your level of authorization (i.e. without getting permission first). Connecting for a TCP handshake is fine… It’s how the Internet works. Doing stuff beyond that is left as an exercise for the reader and, again, don’t break the law as you do research (A strategy on how to exploit this phenomenon, stay legal, and possibly make some money is at the bottom of this post). 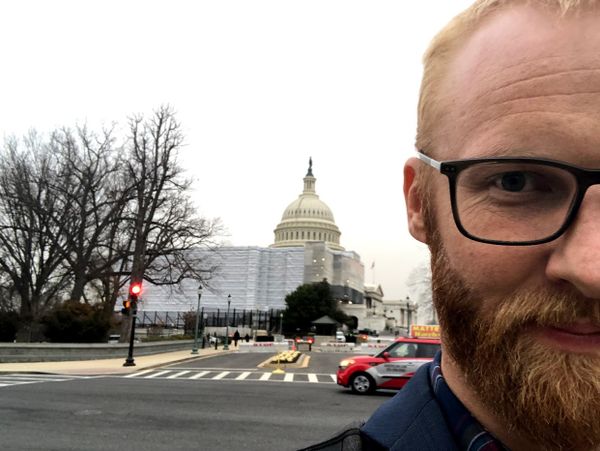 About 18 months ago, I sat in Capitol Hill with a bunch of other badasses including Matt Blaze, Kimber Dowsett, Jack Cable, Alexander Romero, Leonard Bailey, and others, and talked to voting machine manufacturers and US states.