Ok @DanielMeissler, you got it :P

As with Part 1 of this post, hopefully this has been a helpful read! :)

If you've got any questions or idea's, feel free to drop a comment or hit me up on Twitter @caseyjohnellis. 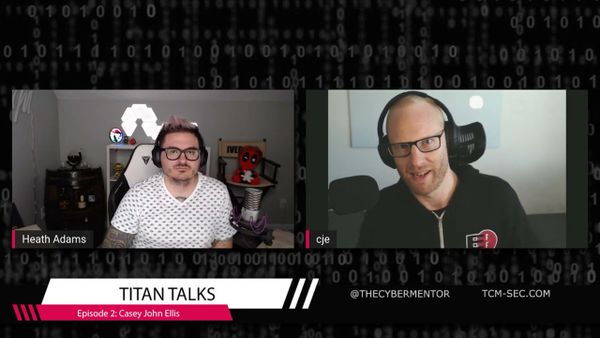