There has been a lot to process this week and a lot of content, conversation, and video/audio that has made me sad and angry.

In a similar manner to the death of George Floyd and BLM protests in 2020, the combination of the chronic and lingering threat of the pandemic and a truly horrible and disgraceful set of events revealing an underlying rottenness is occupying a lot of my mental and emotional effort at the moment, as I know if is for many. Sad and angry.

Anger is valid and valuable, but adrenaline is a poor diet. It got me thinking about how to productively understand, process, and engage events like the Capitol Hill riot, how to balance being informed with getting trapped in a doom-scrolling spiral, and in general how to weigh my own heart and actions in response to this:

Outrage is cheap and of fleeting value.
Introspection and change are expensive, precious, and resilient...
...and very easy to miss if everything is the other guy’s fault.

That's as far as I've gotten so far.

I firmly condemn the attempted insurrection in Washington DC this week, but I can't help but be diverted to the idea that the angry, voiceless young men in the building that day view my perspective with the same disdain. Trump gave them a voice, and my disdain for the voice he gave them shouldn't exclude me from asking the question "Why did they feel they needed to have a voice in the first place?"

If it was one person it could be dismissed, but it's not. What am I missing in terms of my contribution to the overall problem, which affects us all? What can I do to change in support of better understand, better sharing of values, peace, and forward progress? Is there even answers to this question?

To dismiss the rioters as "silly" and the phenomena at "Trumpism" is to delegate the full blame to someone else, risk the lessons which could be learned, and condemn oneself to the same problems or worse in the future. It's less about sympathising - I don't, and won't - and more about having the wherewithal and curiosity to ask "Why do they think they are right?".

At some point, it's my hope that all of America spend some time looking in the mirror, and considering that idea fact.

Then, and only then, can the real work begin. 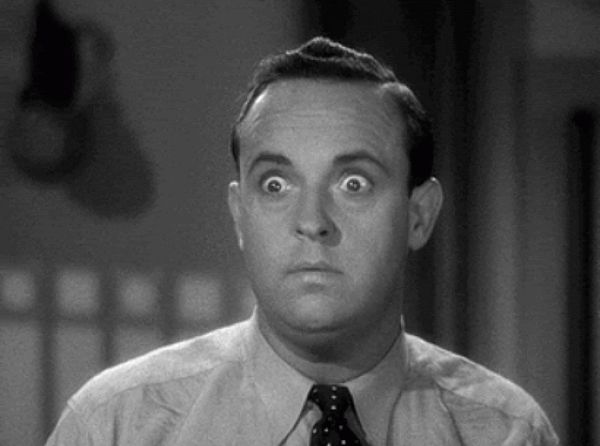 I know you do security stuff with computers and my Twitter/Facebook/Instagram/etc has been hacked! It's posting all kinds of strange stuff that isn't from me. What do I do to stop this??? 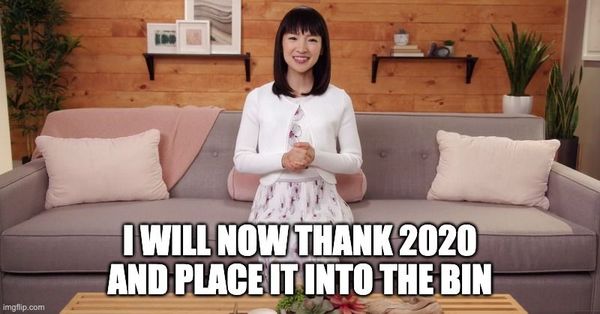 My family and I are straight-up blessed with how we've fared this year, and I'm incredibly thankful for the myriad of people and things - but whichever way you cut it, 2020 was a dense and challenging year and not one I’d rush to repeat.